Food Waste: A Nuisance or a Business Opportunity? 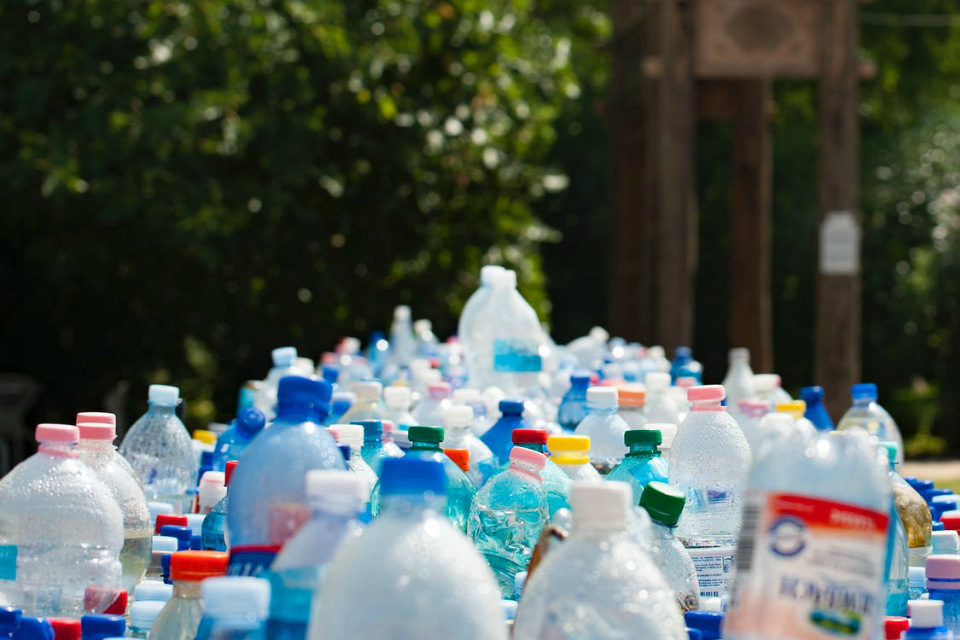 At the end of the day, every retailer and food business has left over food waste that they need to deal with. And all of this requires some big money to do so.

In some cases, however, it can actually be a business opportunity, especially for retailers and producers who are becoming increasingly aware of their wastage.

From charity donations to creating new products via repurposing waste – innovations are creating smarter outcomes and profitability for businesses looking to become more sustainable. And some of Naturally Good’s 2018 exhibitors are leading the charge…

Where it all sits

The problem of food wastage is currently a massive concern. The National Waste Report 2010 – created by the Department of Environment, Water, Heritage and the Arts – estimated that 21.5 percent of commercial and industrial waste is comprised of food products – equivalent to around 1.388 million tonnes.

Of this figure, 37 percent of it is attributed to food retailers, with 25 percent of that being from large supermarket chains.

Much of this waste is also sent to landfill sites where decomposition encourages the creation of harmful greenhouse gases, negatively impacting climate change.

Luckily, consumers are also becoming increasingly aware of the issue and are typically quick to criticise businesses for excessive wastage.

In the UK, for example, top retailers like Tesco are promising zero edible food wastage in 2018, using apps like FoodCloud to let the public know of any food surplus that becomes available at the end of the business day.

Back home, businesses are donating extra food supplies to charities like Mission Australia. The initiative will be visiting the Naturally Good expo to collect food surplus from exhibitors at the end of the show for distribution to those in need.

And in a more adventurous approach, restaurants in Geelong, south-west of Melbourne, are even repurposing oyster shells to help create ten new reefs in Port Phillip Bay.

Harris Farm Markets are selling ranges of Imperfect Pick produce which does not have a uniform appearance.

Producers too are offering solutions and some of the best can be seen at Naturally Good, offering retailers an additional opportunity to participate in the fight against food waste.

Typical of these companies is Jimalie Organic Coconut Products who set out to ensure that every scrap of the coconut they use goes towards making additional products. These range from coconut sugar, to vinegar fermented with coconut water, to wraps and even coconut meat. 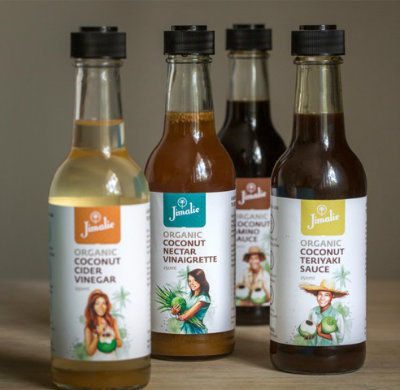 Nutrafruit is another example, and is a renowned brand, known for its superfood Queen Garnet Plum nectar.

CEO Luke Couch says: “In processing the fruit for our Queen Garnet nectar, we also capture the remaining fibre and skins.

“We’ve freeze-dry this product to create a 100 percent Queen Garnet powder. Three powder based products are currently in development and will be ready for launch by the end of March.” Slowing down the ripening process

Eco-friendly cleaning and storage company White Magic have taken a different tack. One of the biggest problems with fresh produce is the speed at which ripening takes place, due to the production of ethylene gas. All too quickly, the items become inedible on supermarket shelves.

To slow down the process, White Magic created its BluApple absorbers, which are placed in fresh food compartments of home refrigerators.

The mix contains a proprietary mix of volcanic ash and sodium permanganate to absorb the damaging gas. This then slows the ripening process, extending the life of fruit and vegetables. Best of all the blend can be used for several months, before being re-purposed in compost bins. 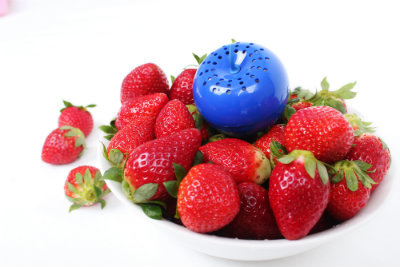 From waste to toilet paper

Company NZ-based company Greencane uses bagasse (sugar cane waste) to make a range of paper products. As a major byproduct of the sugar industry, it has, until now, been thrown away and deemed useless. 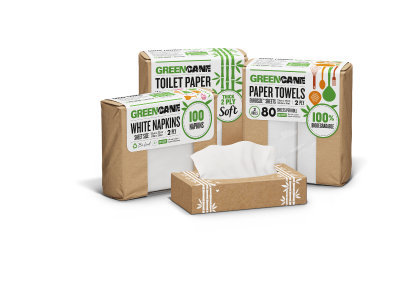 But for eco-friendly businessmen like Geoff Arden of Greencane, it’s an opportunity.

“I came across the idea largely by accident,” he says. “I was looking for a supplier of recycled toilet paper from timber. Initially I thought it was a hoax, as environmentally it seemed too good to be true and I could not work out why the supermarkets were not full of this product.

“We have been making toilet paper out of bagasse since 2009 and reactions have been great. We have over 600 businesses now using our products and nearly 200 retailers selling it. According to our sums, we have saved around 3,000 trees from being cut down for toilet paper.”