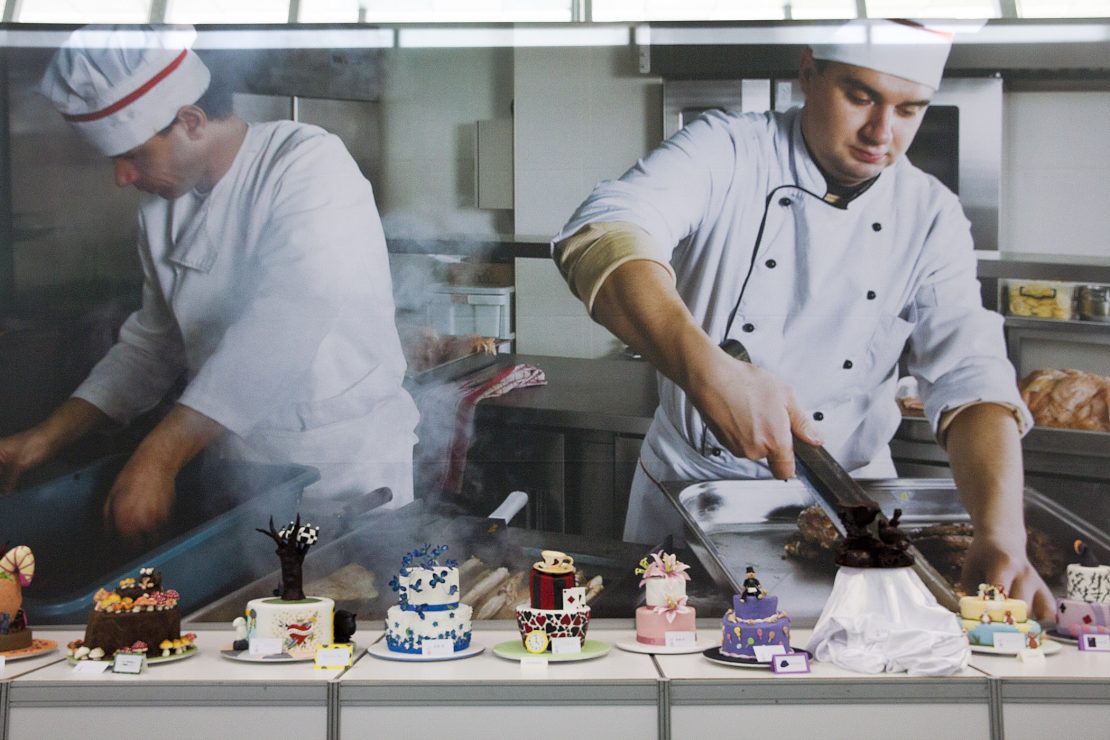 The saying may go that if you can’t take the heat, get out of the kitchen, but at Fine Food Australia, you can do the exact opposite! Year after year the industry’s best battle it out in a host of competitions that are as exciting to watch as they are to take part in.

Judged by a panel of international, interstate and local judges, this year’s exciting competition highlights will include The Australian National Team Selection as part of the Australian Culinary Challenge, the inaugural Fonterra Foodservice Battle of the Pacific and the Nestlé Golden Chef’s Hat Award National Finals, celebrating its 50th Year Anniversary.

Always a favourite amongst visitors is the Culinary Challenge, which pits chefs, trainees and apprentices against each other. Visitors can truly experience the passion and dedication of these passionate cooks. Hungry viewers should also head over to Bake Skills Australia for a chance to ‘taste’ the action, where apprentice bakers from each state have beeninvited to compete in a live bakery challenge across 26 different product categories including specialty & artisan breads.

In a show first, another food fight will take place on the floor this year with Nestlé hosting the 50th anniversary of their Golden Chef’s Hat Award National Finals at Fine Food Australia. This year has seen a new benchmark in terms of participants in the program, with the highest number of registrations ever received. This chefs’ final battle will definitely be one to watch!

One thing is for sure, no matter which competition tickles your fancy, the food fights on offer at Fine Food Australia – and the people fighting in them – are the best this country has to offer.