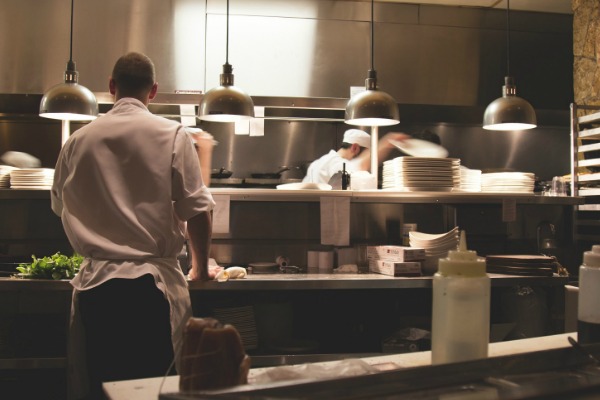 Written by Hospitality Magazine. Restaurant & Catering Australia (R&CA) has urged the Fair Work Commission to exercise restraint in its submission to the 2016-17 Annual Wage Review.

R&CA has argued that, in light of Australia’s current economic conditions, last year’s 2.4 percent increase in the minimum wage is sufficient for both this and last year’s Review.

“Subsequently, a zero increase in this year’s Review is necessary to rectify the Commission’s overreach in 2015-16.”

Hart said that the Fair Work Commission’s decision on the minimum wage also needed to recognise that service-based sectors are disproportionately affected by increases to the minimum wage.

“As Australia continues to shift towards a more services-based economy, it is important to recognise that any increase in the minimum wage has a far greater impact on heavily Award reliant sectors like cafés and restaurants.

“Another increase in the minimum wage on top of the 2015-16 decision will cost jobs in this sector as business owners will either be forced to close, reduce hours or work themselves to cover the increase in wage costs,” Hart said.