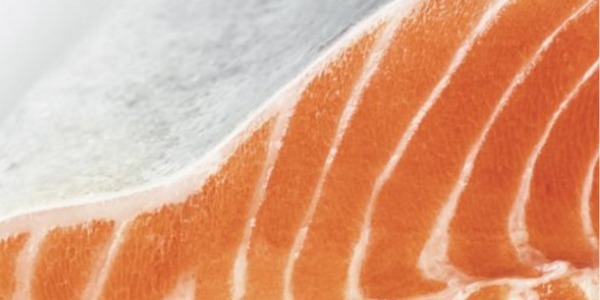 ﻿﻿Entries are now open for the fifth Ōra King Awards, with participating chefs from around Australia competing for their chance to win a culinary trip to Japan.

The Ōra King Awards recognise outstanding contributions from chefs working with Ōra King salmon and in 2017, chefs are required to create their Best Ōra King dish with a Japanese twist. The ‘Japanese twist can be expressed through ingredients, techniques, presentation, or simply be the inspiration.

New Zealand King Salmon GM marketing Jemma McCowan said “Every year I’m blown away by the creativity and innovation from our Australian chefs. Chefs love a bit of competition and The Ōras provide a platform to showcase their creativity, craftsmanship and expertise. It’s a process and experience that embodies innovation and last year our judges were impressed with the quality of entries from Australia.”

They will embark upon a chef’s tour, exploring Japanese food culture and cuisine, visiting some of Japan’s most prominent restaurants and artisan producers. The highlight of the trip will be The Ōra’s ceremony in Tokyo.

Entries will remain open until 31 July.

Chefs are required to submit their entry via an online form, which captures information about the dish, such as the chef’s inspiration and techniques used. The information provided by the chef is used for initial judging to determine the semi-finalists.

The semi-finalist dishes will be judged from 21 August – 10 September on the following set criteria:

Finalist chefs invited to Japan will be announced on 18 September. The awards winners will be named in Japan on 17 October. 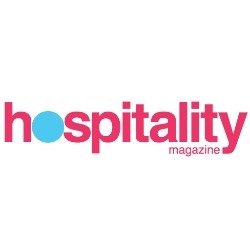