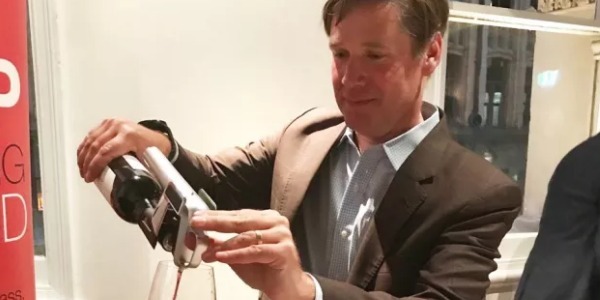 Coravin is the US invention that allows users to pour a glass of wine without pulling the cork.

Greg Lambrecht, a Boston-based medical device inventor and wine lover, first started working on his invention back in 1999 when his wife fell pregnant with their second child.

Without her to help him finish a bottle, he wanted to figure out how to enjoy a glass or two of wine without the rest of it going to waste.

It would be another 14 years before Lambrecht perfected his method which protects wine from oxidation. And in July 2013 the first Coravin unit was sold in America.

How it works is that Coravin Wine System pieces the cork with a needle to access the wine. Argon, a safe and inert gas used by winemakers, is then release to pressurise the bottle.

Once this is done, the wine can be poured. After that the bottle should be returned to upright and the needle removed. The cork will then reseal naturally and wine will continue to be protected.

Lambrecht, however, wasn’t content to leave it there. With the increase in use of screw-tops across the wine industry, he was determined to figure out how to open a bottle and safeguard its contents.

It took Lambrecht another four years, but he’s done it with the Coravin Screw Cap.

Recently in Sydney to launch the Coravin Screw Cap, foodservice spoke to Lambrecht about his invention that is revolutionising how restaurants and bars are serving wine.

What’s the story behind Coravin?
I came up with Coravin in 1999. I know that because my wife was pregnant with our second child and stopped drinking. So, I lost my drinking partner.

I realised I was sort of stuck consuming wine in the volume that it’s sold to me. That as soon as I opened that bottle, that was the bottle I was going to be drinking until it was gone because it was oxidising. So if I stuck it in the fridge and drank it again the next day, that was the wine I was going to be drinking the next day, whether I wanted it or not.

I get frustrated with things like that. I solve problems that I have normally. Also in medicine. So, I thought that there had to be a better way, there had to be a way that I could drink any amount of wine I wanted, whenever I wanted, without having to think about when I was going to drink from that bottle again. 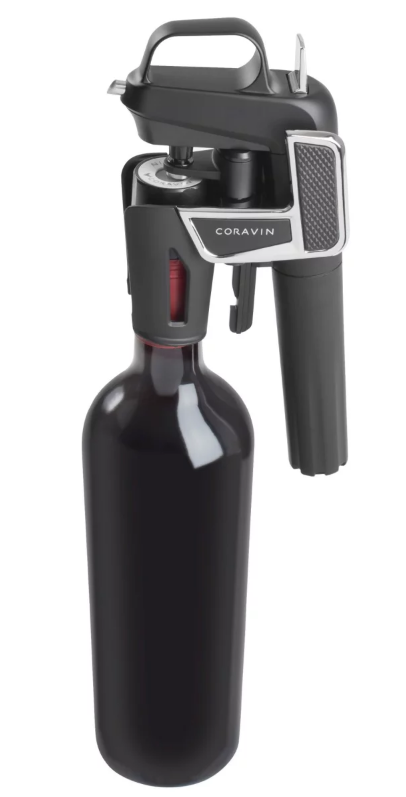 Since launching Coravin, how has your opinion of the Australian wine scene changed or evolved?
People were ordering Coravin from Australia as soon as it launched in the US. I mean, it had to be weeks after we launched that the first Coravin started to show up in Sydney, largely in restaurants. It must’ve been people going over to New York or London and seeing it there, and coming back and bringing it back. Or maybe they just saw it and started their wine program.

So I began to realise that Australia has a very innovative culinary wine culture. And since then, I’ve been doing a lot of work in Australia. My spine company product is approved here. So, I’ve been out to dinner with a lot of Australian surgeons and drinking more and more Australian wine. More and more under screw cap. I became frustrated that screw cap I couldn’t drink the same way, that Coravin should be agnostic to closures. You want a glass of wine drink it from whatever you have.

How does the Coravin Screw Cap work?
We tried a million and one different ways of going through the screw cap. And trust me, this needle can do it. It will go through at least once, but it doesn’t reseal. So we started putting all sorts of stuff on top to try to get it to reseal on top. Problem is that there are different types of liners used in screw caps. Some of them have paper backing and if you puncture through the paper, then it touches the wine, it’s not good for the wine.

So, we knew we had to probably swap it off. We’ve got our own Stelvin closures. They use a platinum-cured silicon rubber. I’m paranoid, so this is what we use on high grade pharmaceuticals. It doesn’t leach anything. Really, really the pure stuff. Then we use actually a traditional but very, very good liner material from normal screw caps. It’s made in France.

The way it works is you just quickly unscrew the cap, and screw Coravin’s on. And I know the bottle was open for a second, but if it’s bottled under Argon, that’s all heavier than air. If it’s bottled under Nitrogen, this is the test that we’ve been doing. Most of the stuff that’s above that wine is, by the time it gets to you, is alcohols and other hydrocarbons that are actually pretty heavy. So very, very little air gets in.

You’re background is in biomedical engineering, how do you divide your time between it and Coravin?
I still work about 50 per cent of my time in spine surgery now, but I’ve worked in all sorts of different fields of medicine, inventing new medical products.

Does the technology in Coravin relate in any way to your medical inventions?
My very first medical product was the needle-based system for chemotherapy delivery for kids. We have an implant that we put underneath their skin that we then use to access over and over again to give them long term chemotherapy for things like leukaemia.

And actually Coravin uses very similar silicon rubber, maybe the same that we now use in Stelvin closures. So all of this stuff comes from medicine.

The needle is actually a spinal needle, that’s the last I’ll say about that. But it’s a non-coring needle. It’s something that can go through things without removing any material.

What’s next for Coravin?
My dream for this product is any wine, any closure, sparking or still, faster, easier, and more fun than opening a bottle. It’s going to be harder to be faster than a screw cap, but cork maybe. We haven’t gotten there yet. We still don’t do sparkling, but I’m working on I. We’ll get there. 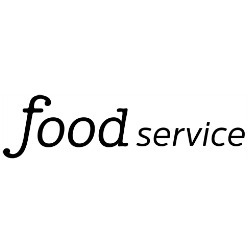