The Aussie Seafood Christmas – and how it’s changing 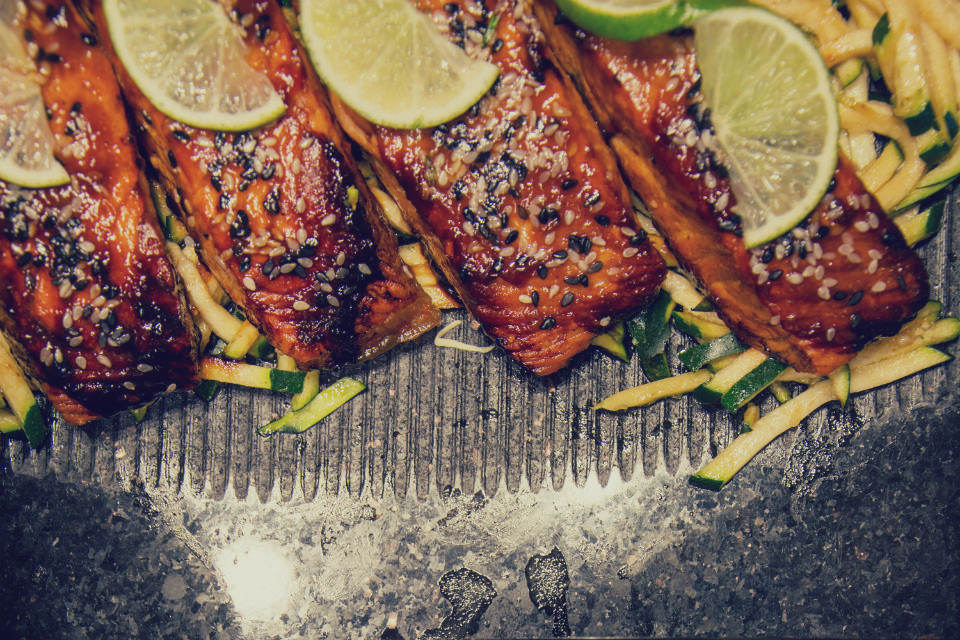 Christmas in Australia is the polar opposite of a White Christmas—we know it to be scorching hot, often with the BBQ fired up and drinks chilling in the Esky. And commonly on the menu is seafood—a classic that’s now seeing many Aussies enjoying more non-traditional fish varieties than ever before.

With the prominent rise of seafood throughout Australia in 2017, there’s set to be a different flavour around the Christmas table this festive season and it may come with a slight ocean-like scent…

Seafood on the rise

Nationally, we’re enjoying plenty of ocean bounty, with a study from Nielsen Research revealing 95 per cent of Australian households purchased seafood in the year ending 25 March, 2017.

In actual fact, the research showed the average household dished out roughly $160 on this category, spanning over an average of 16 different shopping trips. And with customers demonstrating the ‘fresh is best’ mentality, it’s no surprise that ocean-to-plate seafood accounted for 49 per cent of all purchases overall, followed by canned at 26 per cent and frozen at 25 per cent.

Sales of calamari and uncooked prawns greatly increased too, with the frozen market boasting a 1.8 per cent increase in the the same time period.

And as for age groups, young families are frequently indulging in seafood, allocating 28 per cent of their annual shopping budget to the frozen section.

Abundance and shortfalls this season

The festive season is well and truly upon us, but it’s likely to be hit and miss with seafood supply and demand.

Western Australian Minister for Fisheries Dave Kelly disclosed that crayfish quotas have been boosted in Western Australia under a new program for the season. He’s predicting the best season in over a decade, with an expected 12,500 additional crays to be reeled in.

Under the plan, every commercial lobster fishing licence holder will be able to catch an extra 50 crays on top of their existing quota between now and mid-January, 2018. With the annual ‘White Run’—the time when crayfish shed their red shells—having just begun, these creatures are in abundance.

Up north, Queensland is experiencing a shortage of prawns that will affect the rest of the country, due to an outbreak of White Spot Disease, according to The Queensland Department of Agriculture and Fisheries. People are being warned to begin stockpiling prawns for Christmas as a looming shortage threatens to send prices surging in the coming weeks.

Additionally, the Pacific Oyster Mortality Syndrome virus has decimated Tasmania’s oysters population. There are currently safeguards in place in South Australia to combat this, as per Primary Industries and Regions SA, but reports are surfacing that supply may be a little on the shorter side these holidays.