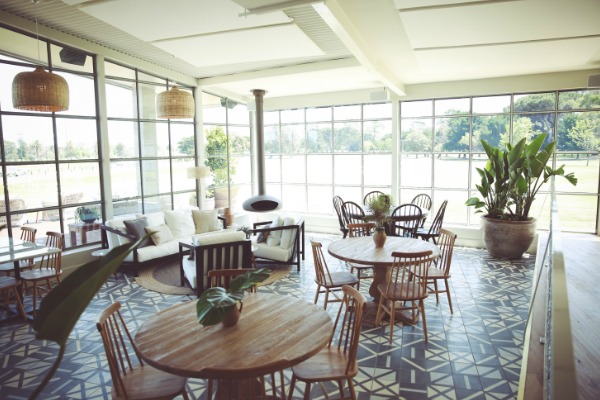 In Melbourne, venue owners now recognise the value that a strong architecture and design team can bring to a café and casual dining space. A well-designed hospitality space can ultimately drive traffic – and sales – through the doors, and sustain the buzz for the long term. So, here’s our roundup of the 5 top cafés in Melbourne right now. Written by Annie Reid.

Looking for more on trends in architecture and design for your establishment? Check out our sister event, DesignBUILD, coming to Sydney from 3 – 5 May.