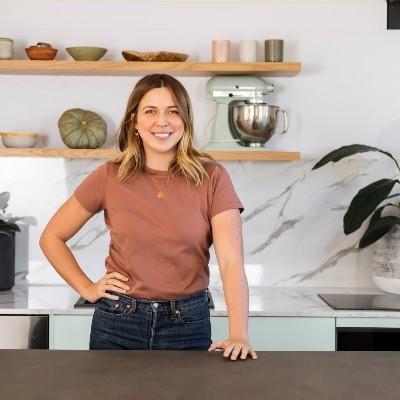 Sammy Jakubiak (Winner MKR 2011) is an accomplished TV home cook, caterer and Owner of Sydney’s hugely popular Frank’s Deli. With humble beginnings in the family kitchen, she has always been naturally drawn to her Polish family heritage as well as other cultures through food. Since winning MKR with her sister, Sammy has appeared in many TV shows as well as producing her own show on Channel 10, Sammy and Bella’s Kitchen Rescue, which is currently available on Netflix in several countries. Sammy regularly travels the country teaching cooking classes, popping up with Sammy’s Burger Bar, and even appeared as a guest judge on Polish Masterchef.