Top restaurants take a seat at The Hunger Project 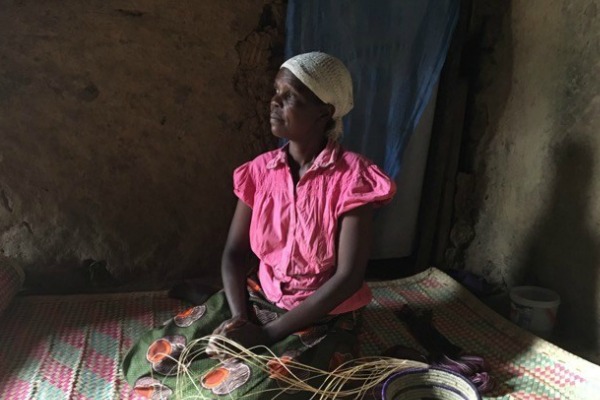 More than 65 restaurants across Australia have donated a table for two, including a meal and a bottle of wine for the ‘A Table to End Hunger’ campaign.

In order to secure a table on Valentine’s Day, diners are being asked to bid on tables, with the highest bidder winning the table.

“A food related ‘first-world-problem’ that we have is that it is almost impossible to get a reservation at the best restaurants on Valentine’s Day, one of the busiest nights of the year,” said Mel Bergin, head of marketing and partnerships at The Hunger Project.

The money raised in the bidding will go straight to the The Hunger Project, which works to break the poverty cycle in countries across Africa, as well as India and Bangladesh.

Some of the restaurants participating around the country include Momofuku Seiobo in Sydney, Toko in Melbourne and Montrachet in Brisbane.