Absorption of the FIA by the FSAA Announced 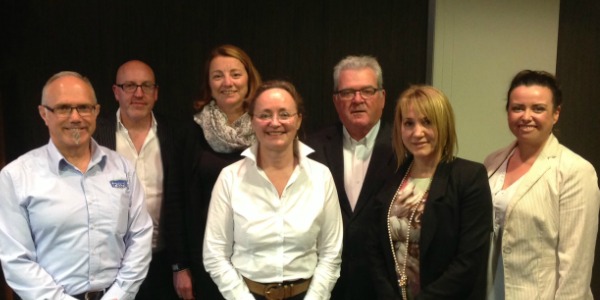 Foodservice Industry Australia have announced that On Monday 10 October 2016, FIA members voted to confirm the resolution for an absorption of the FIA by the FSAA, which was passed by the FIA members, at the Special General Meeting held in Melbourne.

Purpose of the absorption:

At this time, the FIA Committee will work with the FSAA Board to bring the two organisations together following due diligence in compliance with the constitutions of both organisations and the regulatory body in Victoria, Consumer Affairs. It is envisaged that the absorption will take effect from 1 January 2017.

“The FIA Committee is extremely pleased with the result of their member vote. It is a great outcome for our members and the industry in general. We now have one strong united voice that will work towards bettering the industry whether it be lobbying government, greater scope of networking opportunities or leveraging innovations and ideas. We look forward to seeing an Association realise year on year growth with member support in tow.” Minnie Constan, President FIA

FSAA Chairman, Sissel Rosengren commented, “That this was a significant step in the evolution of the association. The move presents a strong unified position which will benefit not only members but the broader industry. We are excited to welcome the former FIA members and will work diligently to deliver them our range of services for their benefit. It also fits the strategic direction for the FSAA where we are working toward an expanded offering to current and prospective members. We would also like to acknowledge the FIA executive for their commitment to making this happen.” 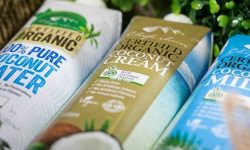