Health and wellness is a phrase that’s become ubiquitous, especially when it comes to conversations around dietary needs, catering restrictions and food trends. While some dietary requirements appear to be driven by fads rather than genuine health concerns, the consumer shift to healthier eating is happening on a large scale around the country and the world. For this reason, it’s imperative that members of the hospitality and foodservice industry stay ahead of health food diets and trends in order to stay relevant to customers.

Sydney is one foodie destination where consumers expect their dietary needs to be catered for. Here we unpack what you need to know about alternative diets. Veganism is becoming increasingly popular amongst Sydneysiders. For vegans, the exclusion of meat, eggs and dairy products is as much about making a stand for the health of the earth as it is for themselves. The rise of vegan restaurants and cafes is proof that creating a quality devoid of any animal products isn’t too hard at all. Gigi’s Pizzeria in Newtown recently had an overhaul to become entirely vegan, while The Green Lion in Rozelle opened as the first vegan pub in Sydney. Bring on the lentils, potatoes and quinoa! 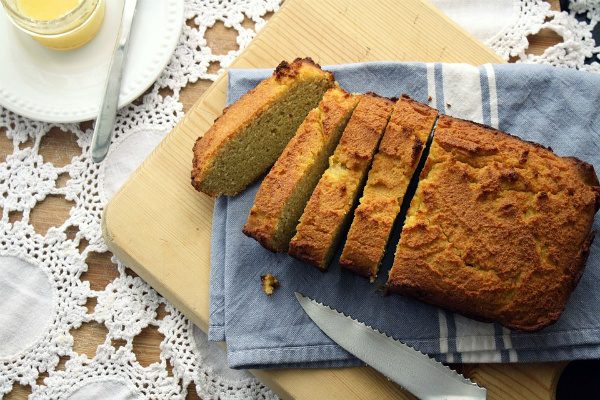 Gluten-free is possibly the most controversial dietary requirement, but there are an increasing number of diners who genuinely cannot ingest or tolerate gluten due to Coeliac’s Disease and gluten intolerance. Catering to a gluten free diet does require care, however it doesn’t need to be complicated, especially as alternatives to gluten have become increasingly popular recently. The likes of Egg of the Universe in Rozelle, or Thai restaurant Muum Maam in Surry Hills provide a full menu of options that can be easily catered to those who are gluten free. 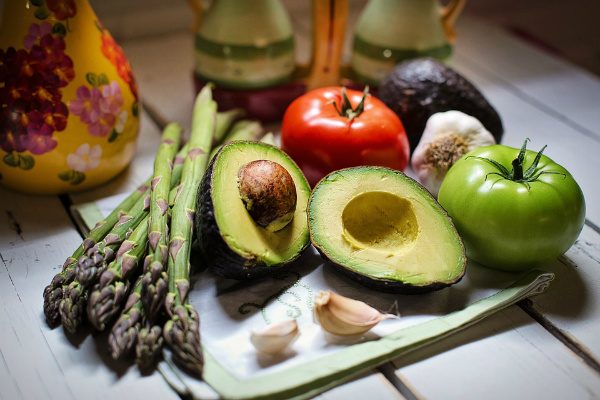 Relatively new, the low FODMAP diet is growing in popularity. FODMAP = Fermentable Oligosaccharides, Disaccharides, Monosaccharides and Polyols, which are a collection of molecules found in food. These molecules are poorly absorbed by some people, causing issues for indigestion and therefore dramatically restricting their diets. The rise of this diet has seen a rise in establishments that cater for it: Melbourne is known to be home to Foddies, an Albert Park café that has an entirely gluten free menu low in FODMAPs. Home meal delivery service, Dineamic, is a ‘fructose friendly’ service that’s seen FODMAP dieters take up their low FODMAP foods. 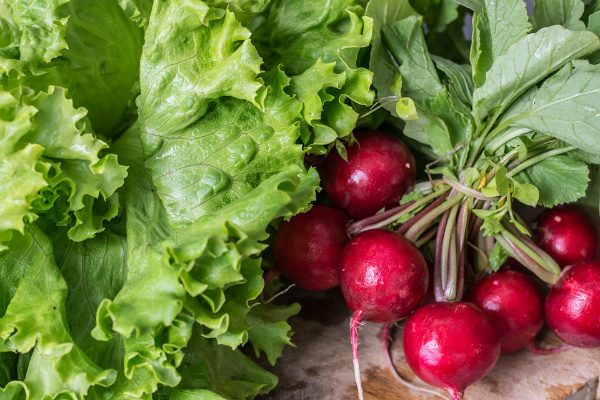 Harking back to the paleolithic area, the paleo movement has resurfaced in recent times as a healthy alternative to the many processed foods now available for consumption. Focusing on lean meats, seafood, nuts and seeds, fruits and vegetables and healthy fats, meals are designed around eating seasonal ingredients that are farmed ethically and organically – without the use of any added chemicals. Restaurants or cafes that offer paleo options don’t have to do anything radically different, just make sure the produce is seasonal, fresh and organic, and there aren’t any processed foods on a dish. 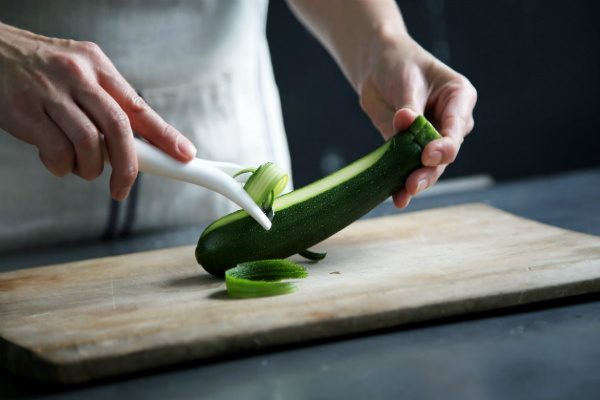 The discussion around inflammation-causing foods has heated up in the last year, with health experts attributing a range of ailments to the inflammation-causing culprits. The likes of refined carbohydrates, sugars, grains, MSG and alcohol are said to cause inflammation, which has lead many chefs to find alternatives that fare better for stomachs. If the rapid takeover of zucchini noodles from spaghetti, or turmeric lattes replacing coffee is any indication of how fast this health trend is growing, the faster you understand what inflammation-fighting foods are, the sooner you’ll be armed to support the customers fighting the battle too. 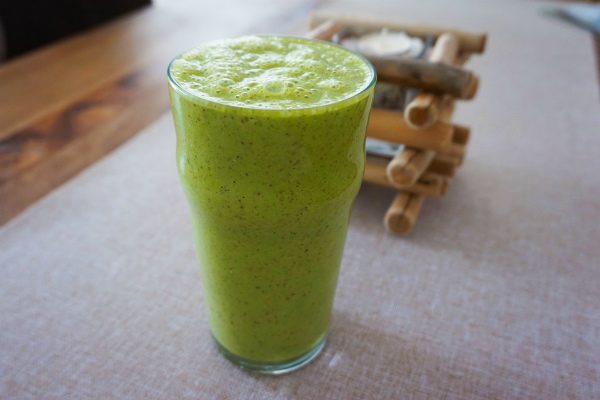 The free-from trend covers diets lacking particular ingredients – think sugar, dairy, eggs, nuts, shellfish, gluten. Sarah Wilson popularized the sugar-free diet with her ‘I Quit Sugar’ program, which has dieticians and scientists alike agreeing that its sugar we now need to be wary of, not fats, as was previously recommended. For those that cannot tolerate dairy, there is now an abundance of choice when it comes to milk alternatives. Make sure you are able to offer the range of non-dairy milks: soy almond, coconut, cashew and even camel milk have now become viable.