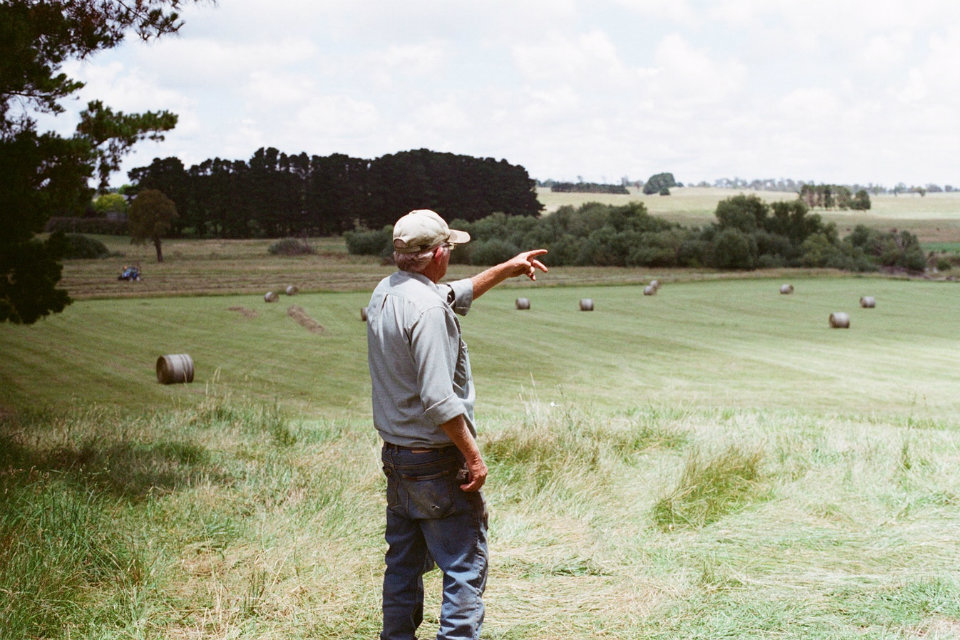 When Erica Hughes and her family began farming in Far North Queensland, she planned on selling produce to restaurants and cafes in the region. Instead, she found herself becoming a poster girl for harnessing app technology to connect remote and rural producers with buyers.

Farmer Meets Foodie is Hughes’ way of linking producers and growers with restaurants, cafes and food businesses. A phone app and website platform which will go live in mid-2018, the idea came about after she became involved in local events and needed access to produce for seasonal menus.

“Even though I knew lots of farmers, when you need a variety of ingredients, it is a massive job to determine who has what available and in season for that particular day”, she says.

“This got me thinking that there must be an easy way to connect producers and commercial foodies through modern technology.”

Linking people the key to success

Hughes says her platform is unique because it’s not just a directory of suppliers. It’s designed to foster community between buyers and sellers, using technology to bring the two together where they might not otherwise meet.

She says: “The idea is to build those relationships and to get the story of the produce from the farmer to the commercial foodie, so the customer’s being told what was produced, where it was produced, and what’s special about it.”

Farmer Meets Foodie has a testing group of users currently on the platform, ahead of its public launch. Hughes says there has been a lot of interest from people looking to sign up, but there are some challenges, including the time constraints faced by workers in agriculture and food.

“Both commercial foodies and farmers are really time poor,” she says.

To address the time issue, Hughes designed the user experience to be very immediate. She says farmers can be out in a field, looking at their produce, and simply take a photo and upload it on the spot to tell buyers it’s ready to purchase.

Likewise, a chef might grab their phone while they’re developing a menu in the kitchen, and use the app to post a request for a certain ingredient while they’re thinking of it.

Another challenge in the early stages of the platform is the critical mass required to make it valuable to users.

Hughes says, “You need a certain number of people using it in a region or a state, so we are about building trust in those different communities, getting that trust going for them to feel comfortable to try the platform.”

Working towards ‘Uber for produce’

Hughes’ ultimate vision for the way Farmer Meets Foodie works is that it will connect not just producers with foodservice customers, but offer transport options so the logistics of getting food from the farm gate to customers is affordable and practical.

This extension of her original idea has come from feedback and user testing, so her next step is to get transport providers to sign up to the platform.

“When I started out, I didn’t realise transport was going to be such an issue,” she says. “What we’re working towards is a bit like an Uber for produce.

“[Users will] be able to put in, say, I want these blueberries taken from Atherton to Cairns on Tuesday, and there might be someone who’s got a refrigerated truck that does their own produce. That person would get a notification that there’s a job going in their area or their district, and if they’ve got space in their vehicle and they’re already going, they can take it.”

Linking this supply chain will ensure that farmers will have access to a much larger database than originally, and be able to service chefs with true farm fresh food. 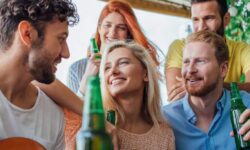 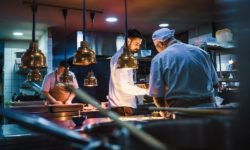